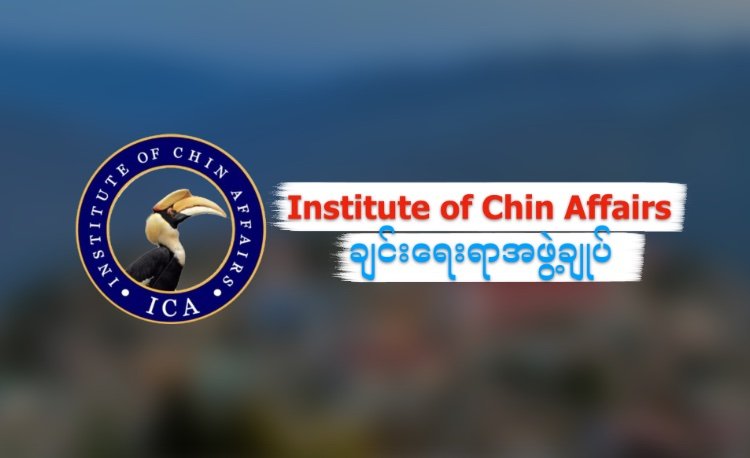 The Institute of Chin Affairs (ICA) organized and conducted a series of political workshops in a city in Sagaing Division and in four cities in Chin State in April 2013. The project was funded by a German based organization Konrad Adenauer Stiftung (KAS). The workshops, the first of its kind implemented by a global Chin organization, was conducted in Kalay, Kanpalet, Matupi, Paletwa and Falam.

A total of 8 volunteers served as facilitators during the entire project with at least two or three facilitators leading the discussion at each workshop.  These volunteer facilitators included Dr. No Than Kap (Chin Affairs Minister– Sagaing division), Salai Mang, Salai Tual, Ko Shing Htun, Ko Saw Myat, U Saw Mya, Ko Phyo Nay Lin and Ko Chan Lian. Four of the events took place at public halls while one meeting was held at a private house in the aforementioned cities. The project began on April 3 and ended on April 30 with each of the five workshops lasting two days. The meetings witnessed a higher number of male participants in attendance while the number of people attending each event ranged from 35 to 53. 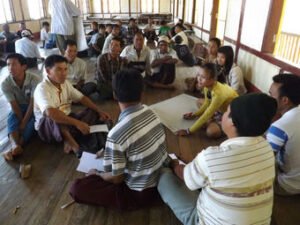 Topics in discussion included understanding federalism, envisaging federal models for Myanmar and looking into Civil and Political Rights. The facilitators introduced the basic concept of federalism and asked participants to contribute their ideas on a desirable federal system for Myanmar. Federalism was further discussed at length against the backdrop of the 2008 Myanmar Constitution. At one particular discussion, participants also contributed their opinions on the advantages and disadvantages of federalism.
​
The subject on Civil and Political Rights was also another issue discussed among participants. The facilitators introduced the concept of civil and political rights within the context of Chapter 8 of the 2008 Constitution of Myanmar. Participants were then asked to contribute what they perceived constituted their civil and political rights within the Constitution.